Michael became interested in medicine after joining the local volunteer fire dept after high school. He enjoyed firefighting but gravitated toward the medical side of EMS. He went on to work as an Ambulance Medical Technician for the Nassau County Police Deptartment until deciding to further his education and attend PA school. Since graduating in 2001 Michael has worked mainly in emergency medicine and urgent care. After years of general medicine, he decided to focus specifically on his real interest, orthopedics. When he’s not working, Michael enjoys doing home renovations, hiking, and spending time with his wife, 3 children, and 2 dogs. 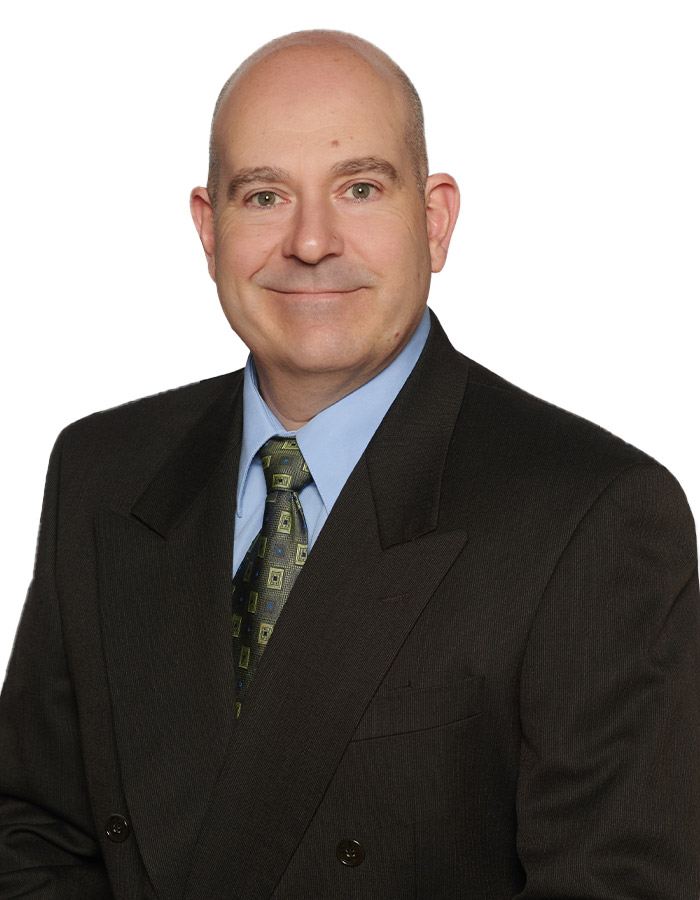