Kim was born in NJ and raised at the Jersey Shore. She attended the University of Scranton in Scranton, PA and graduated in 2010 with a B.S. in Exercise Science with a concentration in Nutrition. She then went on to receive her Doctor of Physical Therapy degree from Columbia University in New York, NY. Through her internships during school, Kim developed an interest in orthopedic rehab and even specialized in an orthopedics track during her last year of schooling. Kim began her PT career in NJ but returned to the northern Virginia area after having spent time here during her last year of school.

In her spare time, Kim enjoys exercising, rooting for the Yankees and the Jets, and exploring DC. 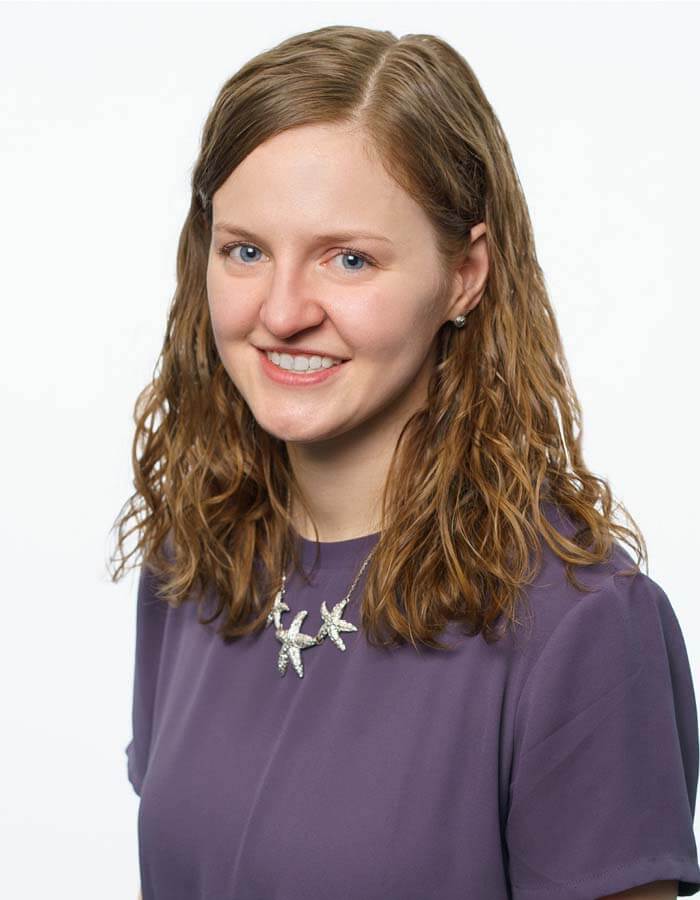