Damian is a Physical Therapist at the Virginia Beach location. He earned his Bachelor of Science degree in Kinesiology from Louisiana State University in 2008. While at LSU, he was a member of the men’s club lacrosse team. He went on to earn his Doctor of Physical Therapy degree from Virginia Commonwealth University in 2013. Following graduation, he relocated to the Hampton Roads area where he has since been working in the orthopedic setting. He has earned advanced certification in the McKenzie Method of Mechanical Diagnosis and Therapy in 2018, and maintains an active status with McKenzie USA. Damian especially enjoys helping patients return to athletics and active lifestyles. In his free time, he enjoys outdoor activities such as hiking, fishing, camping, and travel, as well as spending time with his family. 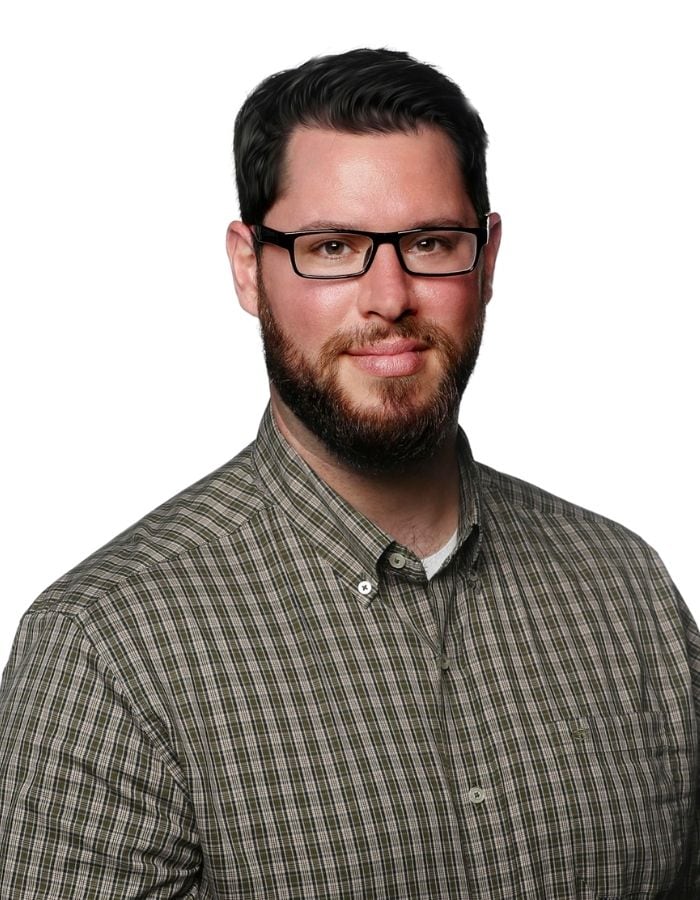