Ashley was born and raised in Fairfax, VA. Her childhood consisted of participating in year-round gymnastics and swimming as well as cheering on Washington sports teams! She earned her bachelor’s degree in Health Science from James Madison University. Upon graduation she was hired at OrthoVirginia as a Physical Therapy Aide in the Reston office for 4 years. From here she decided to pursue a career in Occupational Therapy with the goal to eventually become a Certified Hand Therapist. She received her Master’s in Occupational Therapy at Shenandoah University in 2011. During her time at Shenandoah she observed various settings including Acute Care at INOVA Fairfax hospital, Skilled Nursing, Outpatient Pediatrics and the school system. Since graduation, Ashley was working in a Skilled Nursing Facility in Fairfax VA. After three years in this setting, she decided it was time to return to the outpatient setting and return home to OrthoVirginia in November 2014.

Ashley’s interest in physical and occupational therapy began in high school as an active member of the swim & dive team and the gymnastics team. 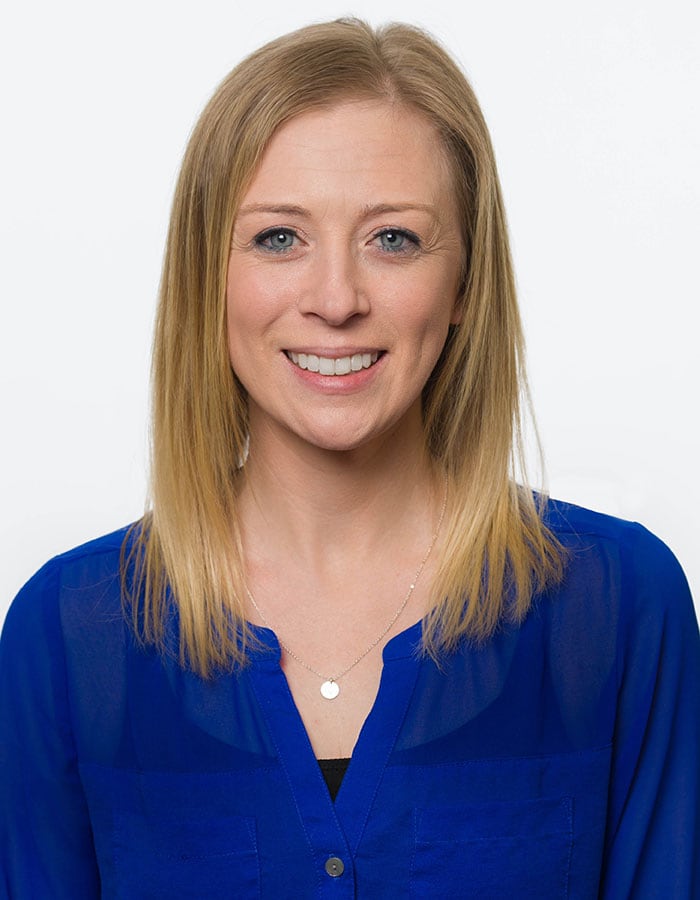